This wasn’t quite what I had planned for make two of #52WeeksOfMaking, but getting ill at the weekend meant I didn’t brew, so that’ll be saved for a future make. Instead, I continued my experiments with sourdough bread with the help of the new book I got for Christmas, Sourdough, by Sarah Owens.

I’ve baked a few loaves before now, one using this book and one using instructions from the internet. This time I decided to try including some fruit and nuts into the loaf, using the Lumberjane Loaf recipe from the book. This recipe also gave me the chance to play with different types of flour, using some rye and buckwheat flour as part of the mix. My previous bake came out with a rather overdone bottom crust, so I also wanted to see if I could fix that problem with this new loaf. 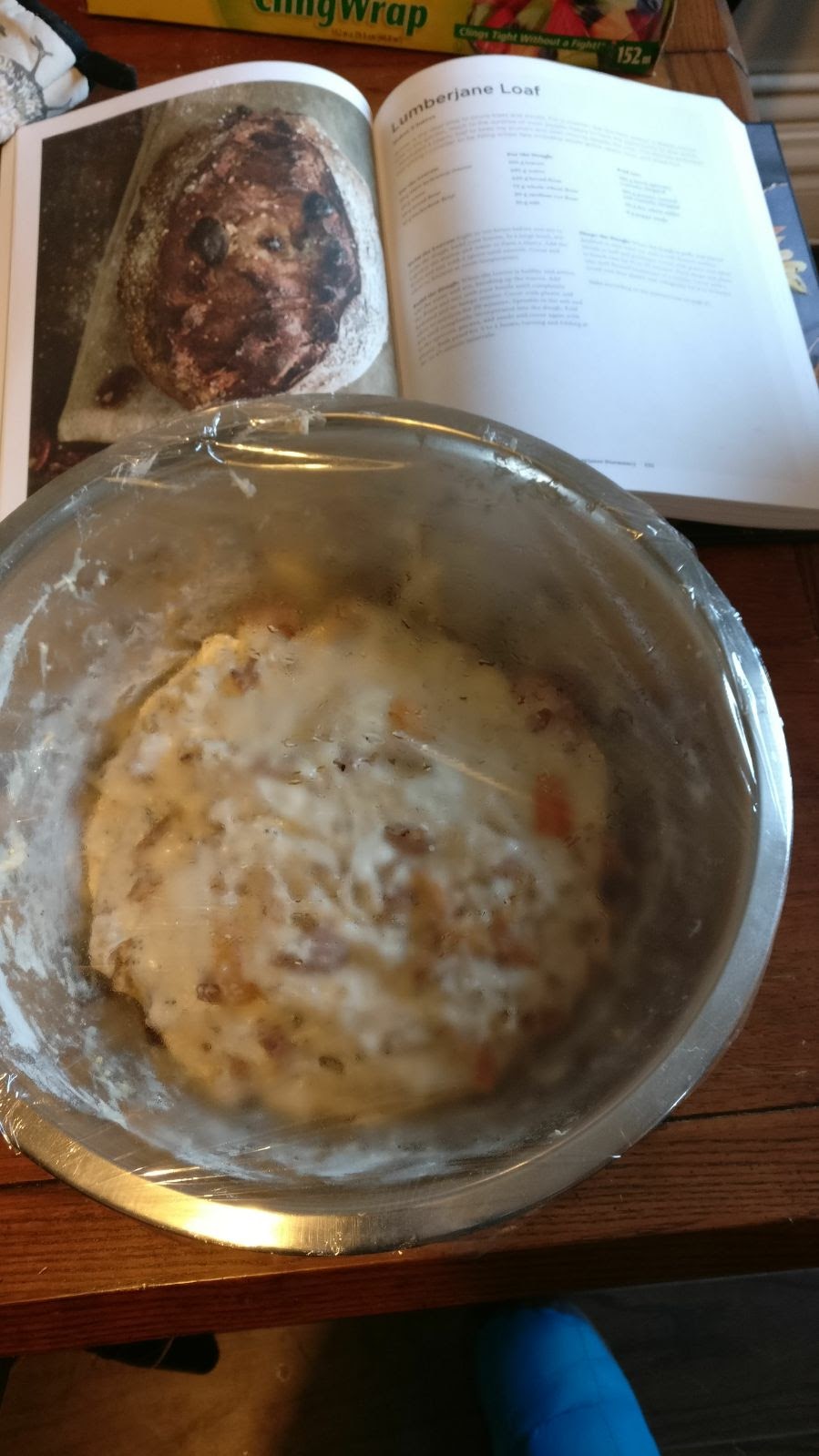 I had to fit the baking around the rest of the weekend, as sourdough loaves take a lot longer to proof than loaves that use instant yeast. I started on Friday evening by mixing the leaven, did the kneading and started proofing on Saturday then baked them first thing on Sunday morning. This meant some steps got a bit longer than they should have, but such is life. 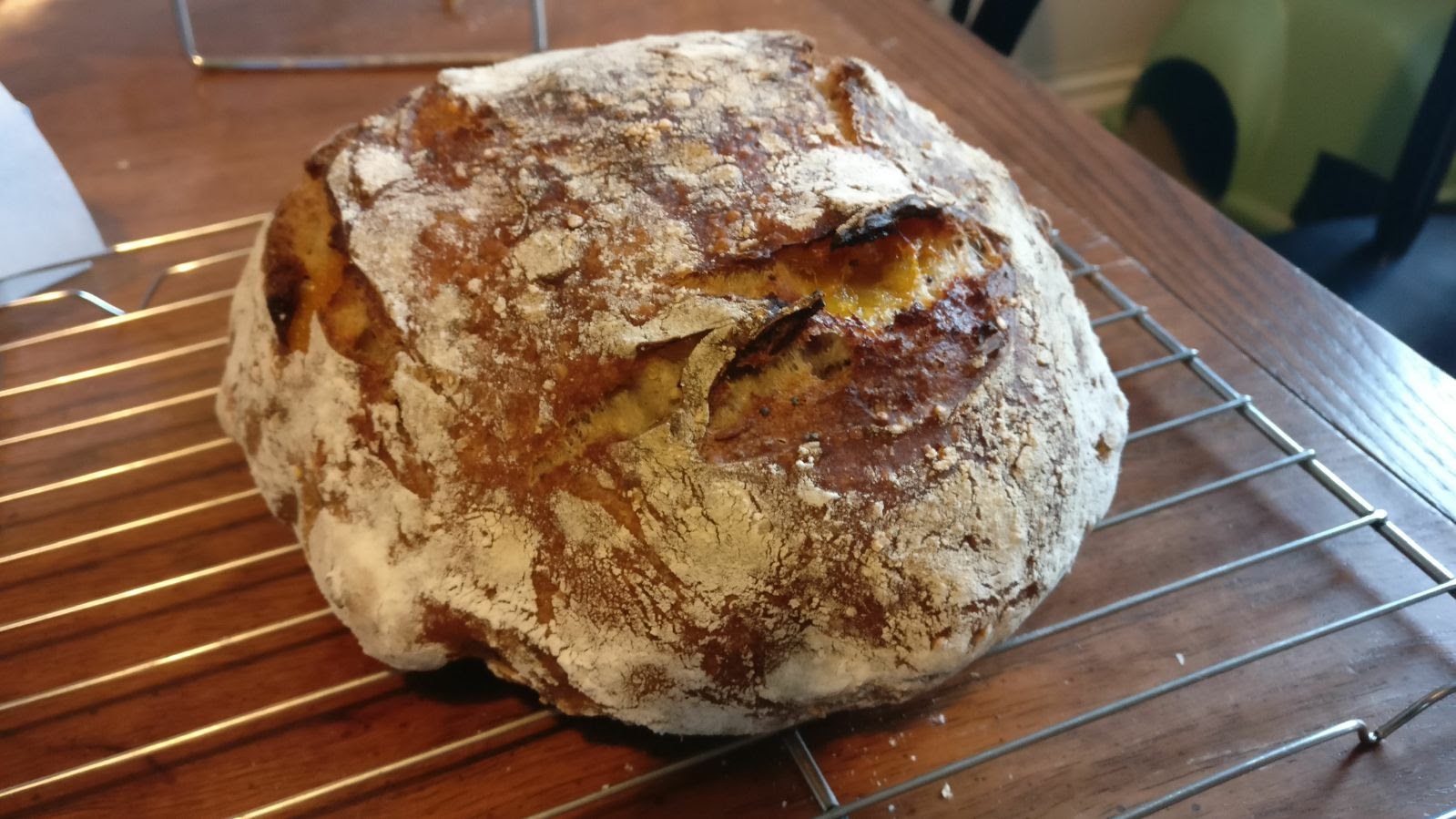 I was pretty happy with how the two loaves turned out, though they didn’t rise as much as I’d like. I think this was because I didn’t wait long enough after feeding the starter before making the leaven and it’s something I’m hoping to fix next time I bake.